Frank Caruso, Vice President of Creative Services at King Features, has co-authored and illustrated a book with Bruce Springsteen.  Published by Simon & Schuster, “Outlaw Pete” is a picture book that was inspired, word-for-word, from a ballad of the same name on Springsteen’s 2009 album, “Working on a Dream.” 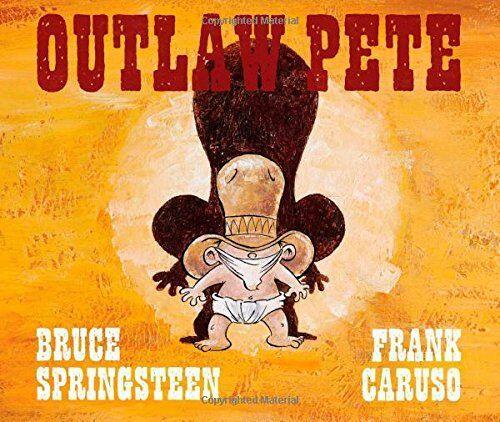 “Outlaw Pete” is a modern legend of a career criminal who begins his life of crime by robbing a bank in his diapers. From then on, his sins only multiply and he becomes an outlaw, killer and a thief … one who “only slows down to sow his grief.”

Comics Kingdom interviewed Frank about his collaboration with Bruce Springsteen and asked who would win in a fight: Popeye or Outlaw Pete. 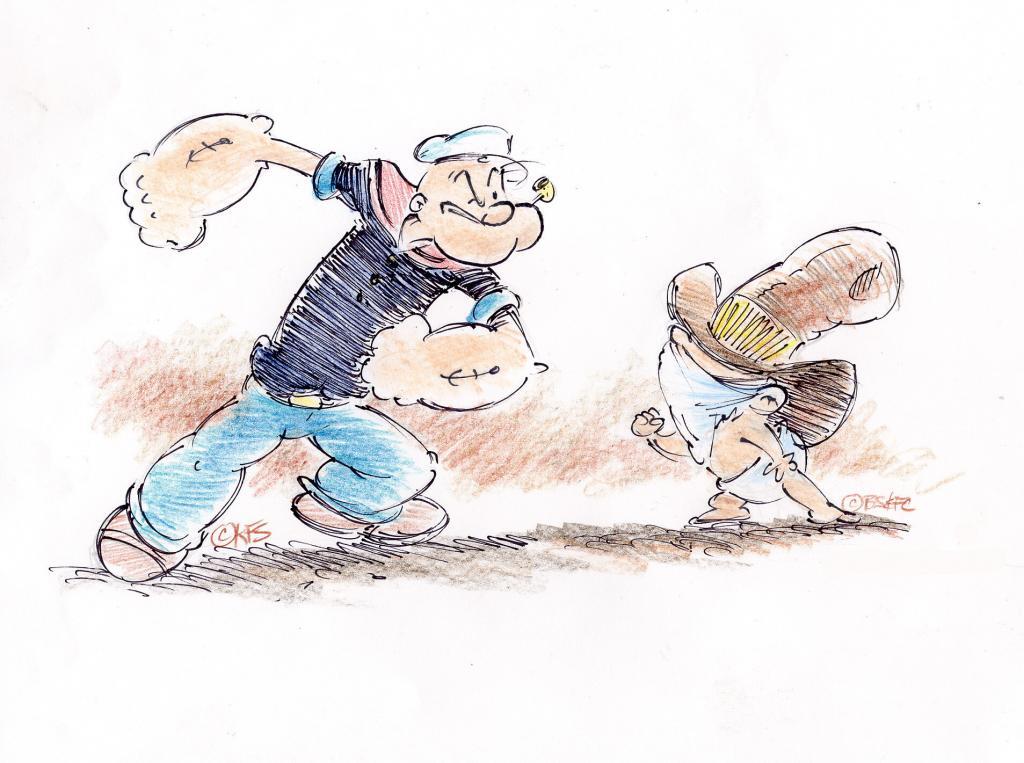 “OK, that’s crazy. First of all, Popeye never likes to fight unless his back  is up against the wall. And being he’s a sailor and primarily based at sea…and Pete is riding around out West in land locked states, I doubt
their paths would ever cross. I don’t know…we’ve seen what happens when Pete pulls a knife from his boot, but we’ve also seen what happens when Popeye pulls a can of spinach from his shirt…(look out!)….”

At King Features, Caruso is a masterful cartoonist who has upheld the mantle of Popeye, Betty Boop and other classic comic properties for more than two decades. He has contributed as a writer/cartoonist to various humor magazines and created the graphic novel “Heart Transplant” with Andrew Vachss covering the topic of bullying. Caruso won two Emmys for his work on the children’s safety show “SeeMore’s Playhouse.” He is a member of New York’s Society of Illustrators.